Who is Peter Adamov?

Singer, composer, lyricist and multi-instrumentalist Peter Adamov is undoubtedly one of the most prominent singers on the Slovak jazz scene. Peter Adamov, a native of Žilina, studied opera singing at the Academy of Performing Arts in Prague. He started his career in the PopStar competition, which he also won. He participated in the charity project “Wild Poppies”, where he helped Roma children to develop their talents.
He released his first pop album entitled “When”. His second album “Portrait” was nominated in the category “Jazz Music 2017 (RadioHead Awards). At the end of 2019, he released his third album BonBon. 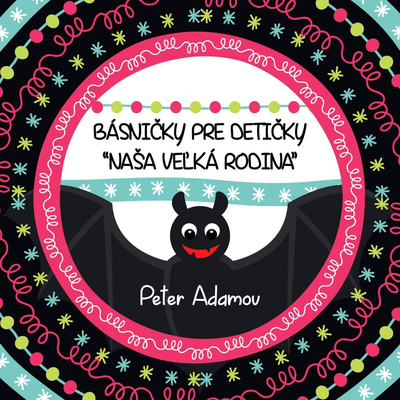