Who is Neue Grafik?

After releasing on esteemed labels such as 22a (Henry Wu, Al Dobson Jr…) and Rhythm Section (Dan Kye, Chaos In The CBD), French producer, instrumentalist and DJ, Neue Grafik has quickly risen as one of the most promising acts to come out of the new French and European electronic scene. In his music you can hear the sound of Paris (his hometown), its music and cultural legacy, mixed with the ethnic sounds of Africa, as well as House, Jazz, Broken Beat and Hip-Hop. He’s currently working on his next project between London and Paris. 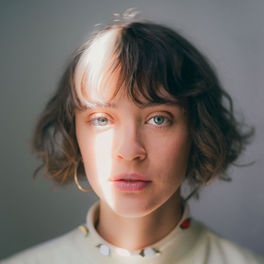 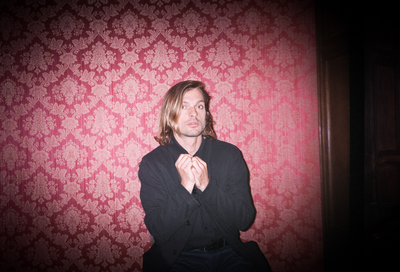 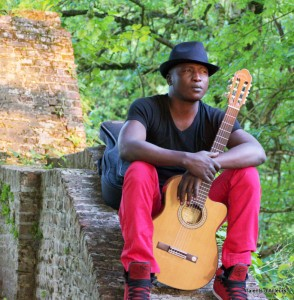 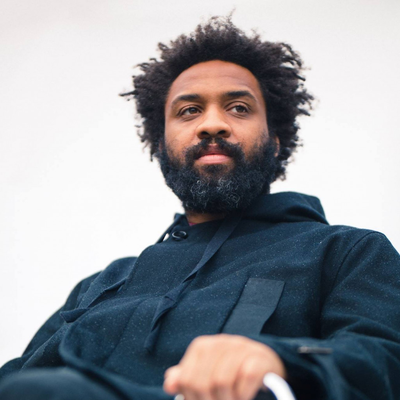 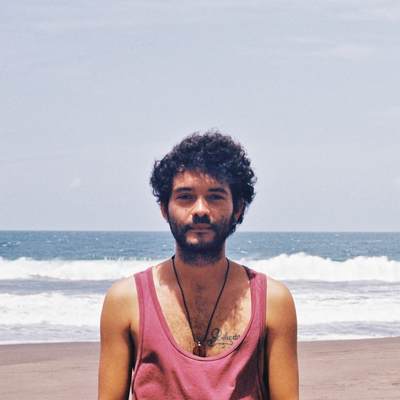 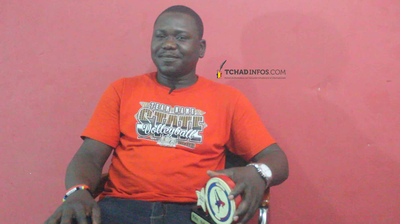 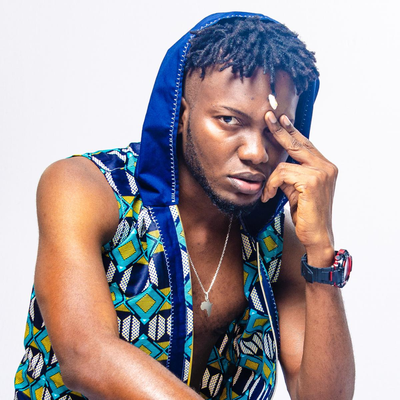 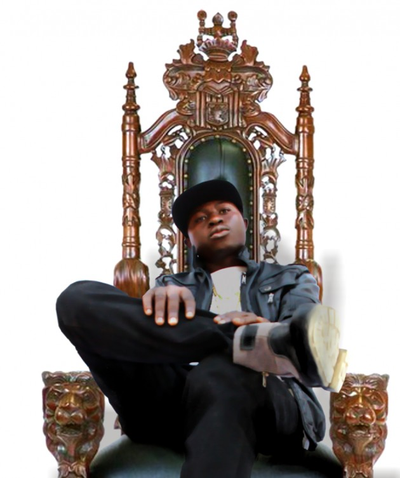 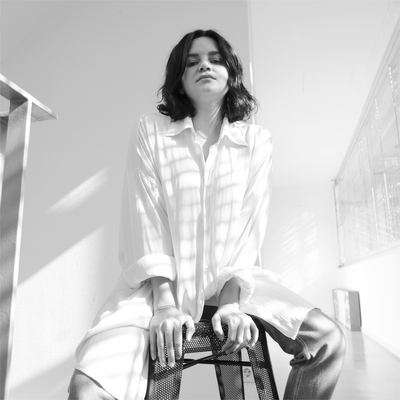